Top Cricket Stars Who Fell Off the Map 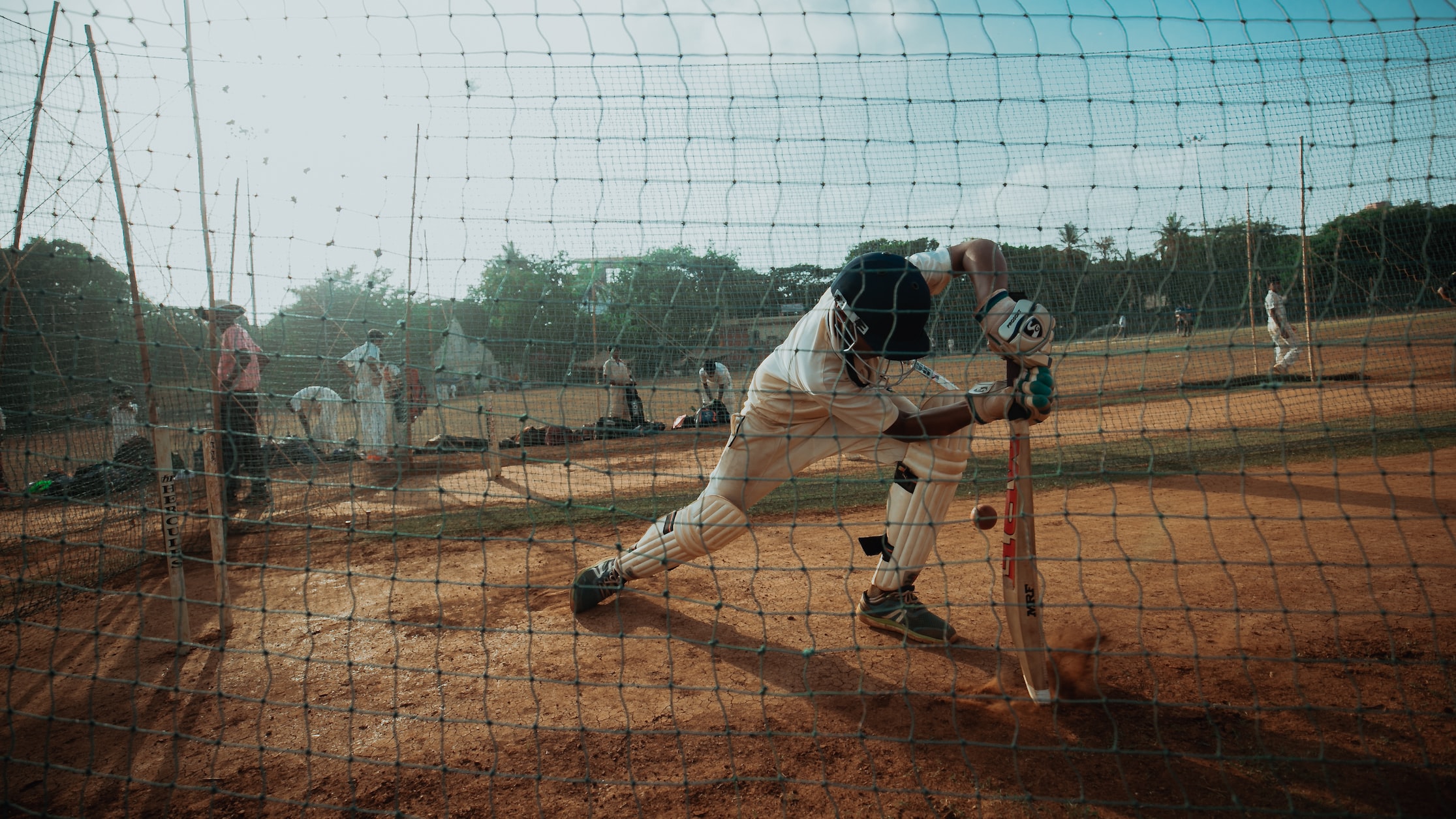 As one of the world's most popular sports, the range of amateur cricket talent is staggering. Each year, fans of the sport tune in as their favorite test and club teams showcase the incoming generation of new talent.

Some enjoy a quick come-up and are catapulted into the spotlight, while others need to grind for a few years before making their name. Regardless, one of the toughest aspects for wicketkeepers, third men, and fine legs alike is keeping the public's attention and favor as they develop their careers.

Some stars will struggle to live up to the expectations set for them and experience a slow decline, year over year. Others seem to drop off the map within a few months following shaky performances. Think you remember the most promising cricket stars that were quickly forgotten?

Keep reading for some of cricket's most recent stars who quickly faded.

Despite his attention-grabbing performance in the 2015 World Cup, Faulkner won't be a factor in current live cricket odds that cover ICC Qualifiers. Though Unibet lists Australia as the favorite for the upcoming T20 World Cup, Faulkner has been left off the roster.

But back in 2015, he led the country's test team to victory over England. At the time, he was expected to be one of the sport's greatest rising stars-so what happened? Recently, he found himself banned from the Pakistan Super League mid-season after ongoing disagreements about his contract with the Quetta Gladiators.

For Faulkner, a decline in the all-rounder's performance, combined with his disagreements with the PSL, mean he's not likely to see much coverage in the future.

Back in 2008, Swapnil Asnodkar captured Indian cricket fans' attention as a hard-hitting opening batsman. He played for the Rajasthan Royals in the very first IPL season, during which time he posted 311 runs in only nine matches. Not only was he expected to be a major player in the IPL, but also for the Indian test team.

However, Asnodkar's incredible come-up ended the same year that it started. Though he continued to play for the Rajasthan Royals until 2010, he soon returned to Goa where he now serves as cricket coach for the Goa first-class U23 team. Regardless, many Indian fans remember Asnodkar's incredible season back in 2008, and the wild expectations attached to the batsman at the time. 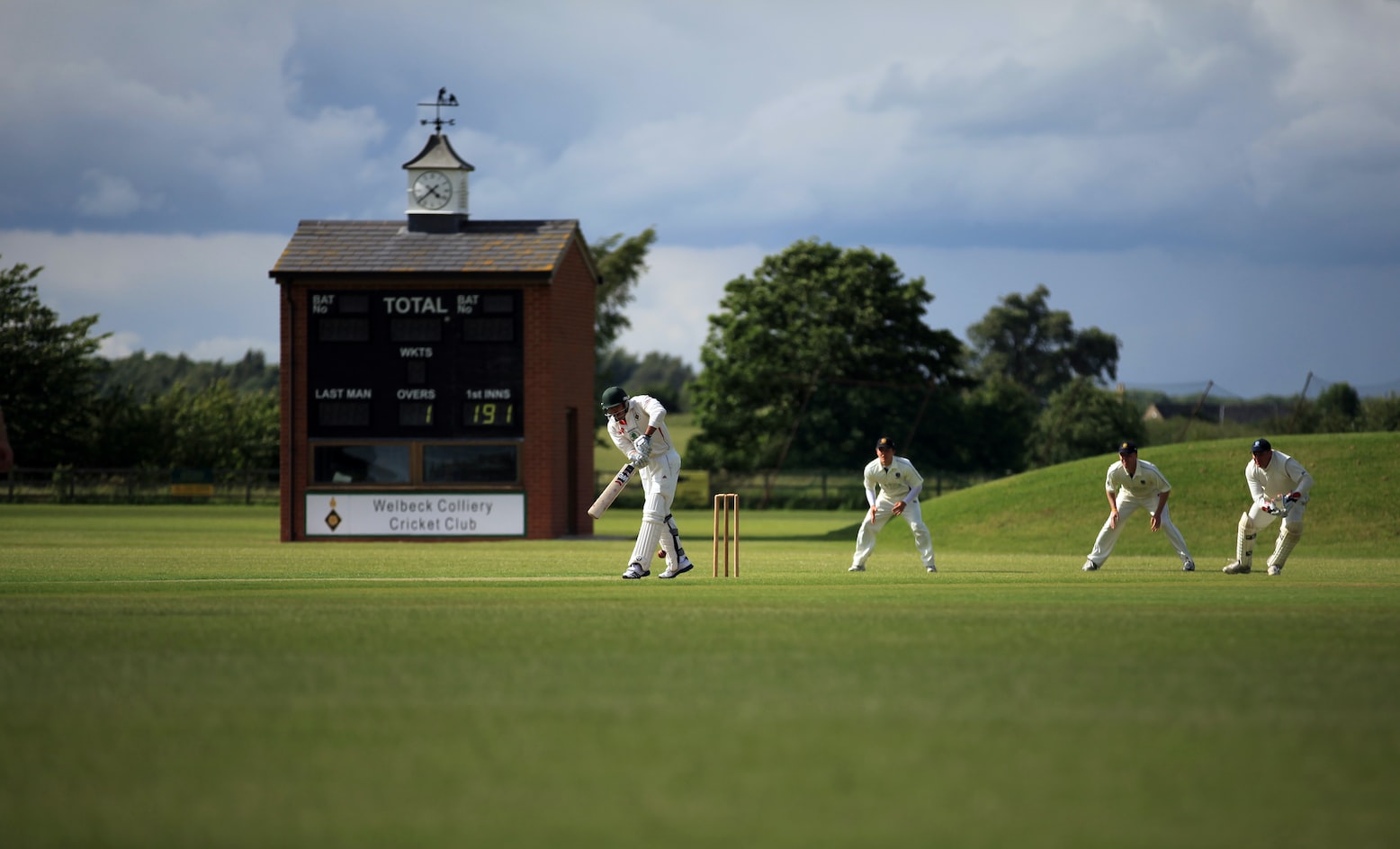 The same year Asnodkar was taking the IPL by storm with the Rajasthan Royals, Saurabh Tiwary was setting himself up as an amateur to watch in his role as a key batsman for the Indian Test team in the U19 World Cup. Having trained directly under Virat Kohli, great expectations were placed upon Tiwary.

He continued to improve his game until the 2010 IPL season, during which time he made 419 runs over 135 matches for the Mumbai Indians. Some even called him a left-handed Mahendra Singh Doni.

Unfortunately for Tiwary, 2010 was his last incredible season-since then, his strike rates and run-scoring have dwindled. Today, he plays (again) for the Mumbai Indians, where he's considered a solid veteran.

When opening batsmen Matt Renshaw hit the scene in 2016 as part of Australia's Test team in a match against South Africa, he quickly made international headlines. At age 19, he helped lead Australia to a key win and posted 71 runs in his second match, then posted a top score of 184.

He then went on to become the first Australian player to score 500 Test runs before turning 21 years old. To this day, he holds the record for most Test runs scored before age 21, with a total of 524. However, Renshaw's early success didn't last.

Though he was recalled to the Test squad in 2018, he was later dropped from the team. By the next season, in 2019-20, a contract offer from Cricket Australia was rescinded. He currently plays for the Queensland team.